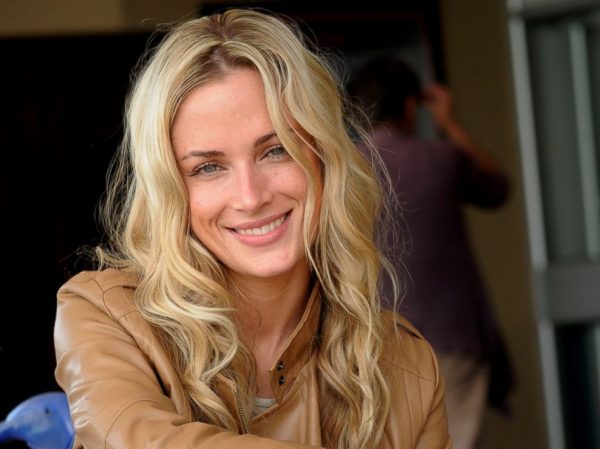 In the media coverage of the many domestic and sexual violence cases being brought to the forefront of public awareness, we often forget to acknowledge the lives of the women behind the statistics. This has long been an issue for me, and part of why I was honored years ago by a commission to write a poem, Around This Table that was turned into the poster campaign for the Memorial Fund for women murdered in domestic violence cases in the United States. The Memorial Fund was created to remember the women lost. 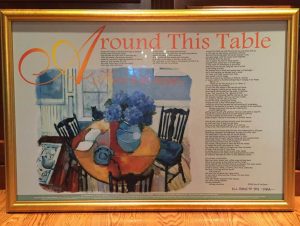 Many years ago, I almost became one of the women behind the statistics of women murdered in domestic violence situations many years ago, which is why this remembering of the women themselves is so important to me. I have wondered over the years if anyone would have remembered me had I not lived or if I would have become another faceless loss to the violence. Timing is so uncanny and inexplicable sometimes ­ today we are finalizing my book to go to press, my book that confronts this violence in my own truth telling about having lived through it and come out the other side, by grace, to this moment. I was so lucky, am so lucky to be right here, right now, and to do the work I do in honor of all the women and men lost and all of us who have survived and learned to thrive again beyond the violence itself.

This article struck a deep chord in me.
Her name was Reeva.
She deserves to be remembered.
I hope there is grace carrying her in the vast mysterious that holds her now.

She was murdered by her boyfriend, Pistorius.

Her name was Reeva.

All peace to each one of you.Dora

NEW POEMS AND OLD FRIENDS AND SAVING LIVES, TOGETHER

I serve on the Advisory Board of Paws for Empowerment with Crisis Center North, which…