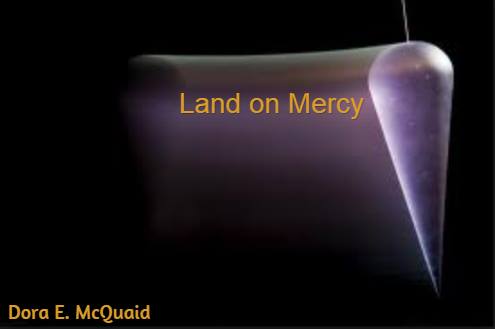 On last Thursday night’s full moon, while I was eating dinner with friends in a local restaurant, I had the bizarre cross-current encounter of a meth addict trying to steal my favorite leather, an old motorcycle jacket I’ve had for longer than I can recall, it’s form now a perfect replica of my own shape. I caught him in the gravel parking lot as he was leaving, the jacket far too small for him, refusing to shape itself around his body, his back to me when I came up on him outraged at his audacity. I ripped my jacket off of him, him too stunned to react, me in 4-inch, high-heeled boots and jeans, shaking with cold and anger as the arms peeled off of him inside out. He didn’t defend himself, didn’t fight me for my leather, stood there jaw-dropped and motionless.

Later, after the owner came out and banned this guy and then walked me to my car, the addict was standing by my car, shivering in the cold, abandoned by his friends. He apologized to me, his face opening like the bottom of a bowl, looking me right in the eye, his eyes all jacked up drug glaze and I saw the enormity of the pain inside of him, how broken his life has made him. I asked him his name and he started to cry, his eyes never leaving mine. I put my hand over his heart, said his name and told him I would pray for him, for him to find peace inside of himself, sooner than later. I hugged him to me as he cried, him saying the word ‘sooner‘ again and again.

He thanked me. I drove home alone under the full moon, thinking about the worlds we carry within us, how we can swing from outrage to compassion, judgment to forgiveness, the moment someone shows themselves to us, the moment where we can be either lost or found. When the pendulum within us swings, my prayer is that it always lands us back on mercy, that the choice we make is always to be found, no matter what our lives may have asked of us that delivers us to that moment of choosing.

All peace to each one of you today, for mercy to find you, sooner, and hold you all.  Dora

AMNESTY INTERNATIONAL’S STATEMENT ON THE INTERNATIONAL VIOLENCE AGAINST WOMEN ACT
“Violence against women and girls is one of the world’s most pervasive human rights abuses with ONE OUT OF EVERY THREE WOMEN experiencing violence during her lifetime. Violence affects the ability of women and girls to access the full spectrum…
LET GO.