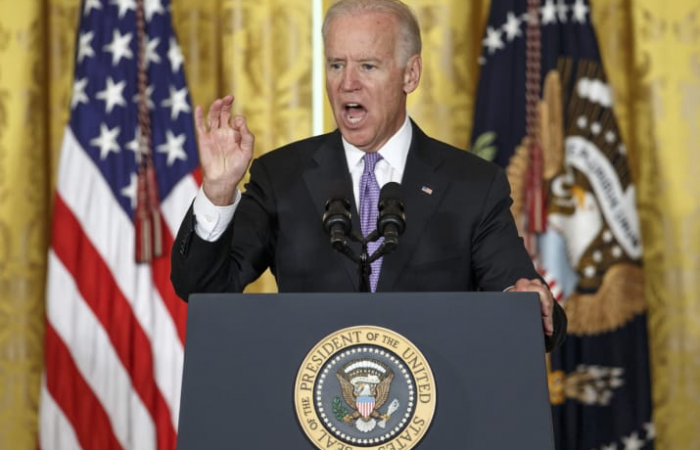 I read this letter that Vice President Joe Biden wrote to the Stanford survivor in tears for how it is one more example of the turning point that we are now reaching in the address of both sexual violence and the rape culture that has allowed that violence to continue. Real systemic change is happening, right now, and I’m more hopeful than I have ever been.

As Buzzfeed states: “Biden, who wrote the 1994 Violence Against Women Act and is involved in the White House’s “It’s On Us” campaign against campus sexual assault, sent the letter to BuzzFeed News on Thursday, June 9, 2016.

In his letter to the survivor, Vice President Biden writes:

I am in awe of your courage for speaking out — for so clearly naming the wrongs that were done to you and so passionately asserting your equal claim to human dignity.

And I am filled with furious anger — both that this happened to you and that our culture is still so broken that you were ever put in the position of defending your own worth.

…Your story has already changed lives.
You have helped change the culture.
…Your words will help people you have never met and never will. You have given them the strength they need to fight.

And so, I believe, you will save lives.

I extend my deep gratitude to Vice President Biden for his commitment to addressing both domestic and sexual violence throughout the entirety of his political career, and for the example he offers of dedicated action creating systemic change.

BREAKING NEWS:  The Supreme Court ruled in favor of prohibiting those convicted of domestic violence…