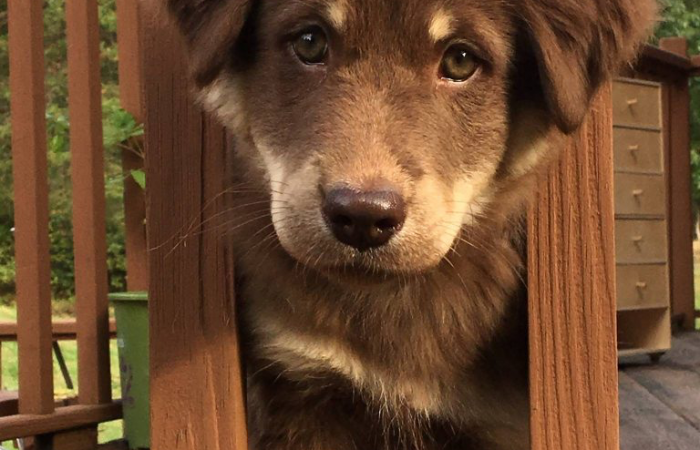 I am overjoyed to share that Paws for Empowerment, the canine-assisted therapy program that supports survivors of domestic violence, offered by Pittsburgh’s Crisis Center North, has won the Pennsylvania Governor’s Pathfinder Award!

Governor Tom Wolf and The Pennsylvania Commission on Crime and Delinquency honor Paws for Empowerment Victim-Assistance Canine Advocacy Program with the most prestigious award in Pennsylvania for victim services programs, the Pennsylvania Governor’s Pathfinder Award.

The power of canine advocacy is harnessed by Crisis Center North (CCN) through its Paws for Empowerment Program, comprised currently of two dedicated rescue dogs, six-year veteran Penny and new canine trainee Ari, at work for victims of domestic violence. CCN has led canine advocacy in Pennsylvania through Paws for Empowerment since 2010 when the human services agency welcomed former shelter dog Penny to its team. The first four-legged court advocate in Allegheny County, Penny has played a part in CCN’s multi-faceted strategy to serve families and individuals affected by domestic abuse. Ari, the new canine team member, is now in his first stages of training.

In 2016, the program’s Canine Advocacy Advisory Board was formed with leaders in the fields of victim services and canine-assisted therapy to provide expert resources and enhanced awareness. Dora has served as a Member of the Advisory Board since its formation.

Congratulations to the entire team and Executive Director Grace Coleman for this incredible acknowledgment of developing innovative ways to support survivors while also saving dogs, as our dogs are all rescued shelter dogs. I serve on the Advisory Board of Paws for Empowerment and I’m so grateful to be a part of this powerful program that saves lives on two critical fronts.

All peace to each one of you.
DORA

ON FIRE IN MY HANDS

I dreamt last night that I was carrying an arrangement of stargazer lilies, the vase…

https://www.youtube.com/watch?v=Rk8VibKA4Ws&feature=emb_logo I miss the open road. I miss the feel of the sky in different…

I went back to bed in the late afternoon and slept briefly, woke disrupted and burdened…