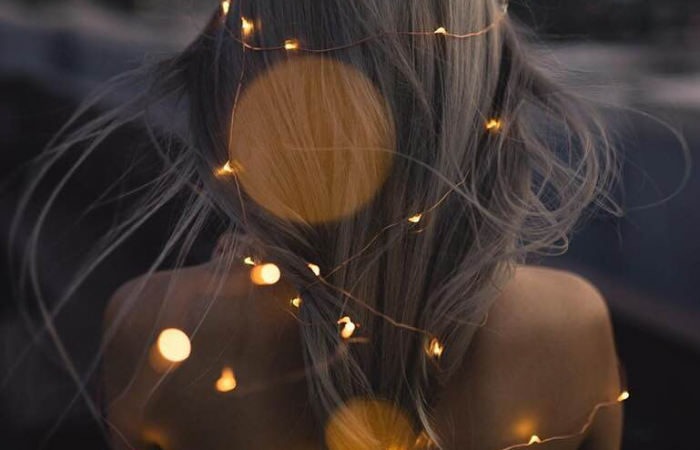 I rise up into storm sky, writing my poems like fragments of longing that I…

As support for the peaceful Water Protectors at Cannon Ball, North Dakota continues to grow,…