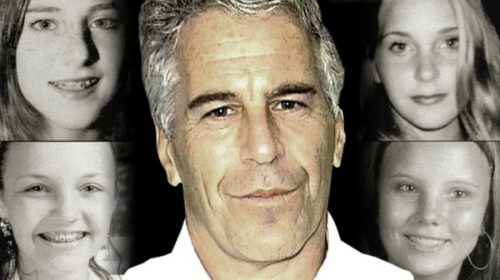 Finally. Jeffrey Epstein has just been arrested by the FBI and the NYPD Crimes Against Children Task Force, for sex trafficking and sexual assault of dozens of minors, 17 years after the first such allegations surfaced.

He will be indicted in New York City court on Monday July 8, 2019 to face federal charges dating back to 2002, which could bring 45 years in prison if he convicted.

*** Trigger warning*** if you read this Daily Beast article, written as the story broke and updated as Epstein’s case progressed until his death in jail on August 19, 2019.
Jeffrey Epstein Arrested for Sex Trafficking of Minors

LEARNING TO LOVE IN LOCKDOWN

After posting this poem and photo of my mom and me, I made a greeting…

THROWING LIGHT INTO THE DARKNESS

When I feel like the world is going a bit crazy, I go look at…

Today is the Hindu celebration of Diwali, the Festival of Lights, honoring the triumph of…