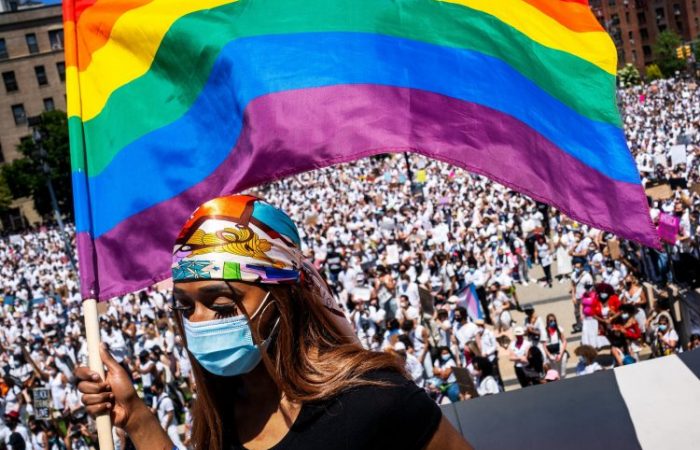 Read the coverage of this 6 to 3 vote ruling and the protections it provides here:
Adam Liptak for The New York Times on June 15, 2020:
Civil Rights Law Protects Gay and Transgender Workers, Supreme Court Rules
Tucker Higgins writing for CNBC:
Supreme Court Rules Workers Can’t Be Fired for Being Gay or Transgender

Coming days after Loving Day, the anniversary of the United States Supreme Court striking down all state laws against interracial marriage on June 13, 1967, today’s ruling is another acknowledgment that love knows no bounds.

Finally. Jeffrey Epstein has just been arrested by the FBI and the NYPD Crimes Against…

For so many reasons, obvious and otherwise, I've returned to reading one poem by another…

SO MANY STRONG WOMEN.

I've been sitting for the last few days with feeling the need to say something,…