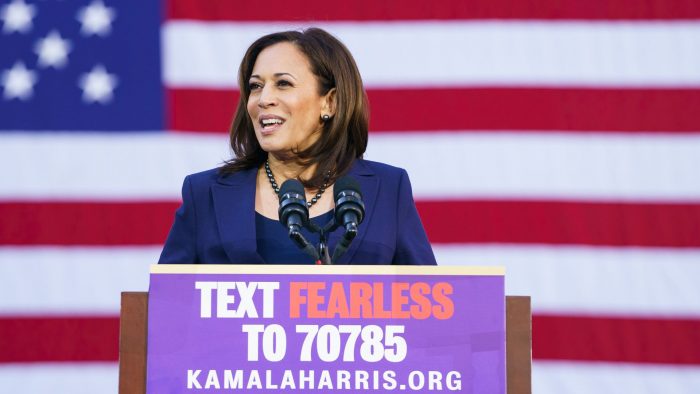 I’ve been saying since March 11th that we are living through an astonishing moment in history. And today marks the first time in American history that an African American woman is a candidate for Vice President of the United States. Former Vice President Joe Biden has chosen Senator Kamala D. Harris of California as his running mate for the 2020 Election.

What a moment to be alive to witness.

There is a raging debate developing over Harris’s race, which I researched before I finalized my wording here because I wanted to be sure that I used the proper identifications in my acknowledgment of Harris. Harris identifies herself as African-American and South-Asian American, as seen in the first sentence of her bio on her website: “In 2017, Kamala D. Harris was sworn in as a United States Senator for California, the second African-American woman and first South Asian-American senator in history.”

To learn more about Senator Harris and her remarkable career, check out her website: SENATOR KAMALA D. HARRIS.

AIR ENOUGH FOR ALL OF US

WE ARE PROTECTORS, NOT PROTESTORS

“We are the protectors, not the protesters. We are peacefully defending our land and our…

All peace to each one of you today.Dora