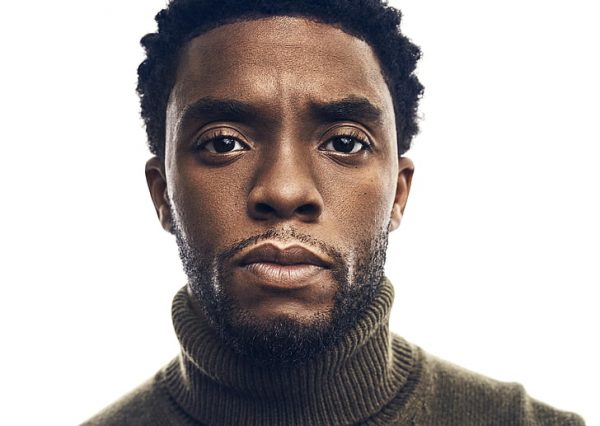 According to Variety, ABC is airing the iconic film Black Panther commercial-free tonight, followed by a tribute to Chadwick Boseman, who passed away on August 28 at the age of 43, after a four-year, private struggle with colon cancer.

Boseman played King T’Challa in the epic 2018 film, Black Panther, and subsequent Marvel films, which means Boseman acted through this filming while secretly manage his cancer diagnosis and treatment.

Prior to King T’Challa, Boseman also played the legendary Jackie Brown in 42 James Brown, the Godfather of Soul, in Get On Up and Thurgood Marshall, the first Black Supreme Court Judge, in Marshall. If you care to see the span of Boseman’s acting abilities and career, THIS COMPLETE TV GUIDE LISTING shows where each one of his films are currently available to view online.

I’m gutted by his passing, by the loss of a light such as him, when the world is so in need of people bringing their light. Rest in power in the vast mysterious that holds you now, Mr. Boseman.

Beware when you honor an artist.You are praising danger.You are holding out your handto the…

AMNESTY INTERNATIONAL’S STATEMENT ON THE INTERNATIONAL VIOLENCE AGAINST WOMEN ACT
“Violence against women and girls is one of the world’s most pervasive human rights abuses with ONE OUT OF EVERY THREE WOMEN experiencing violence during her lifetime. Violence affects the ability of women and girls to access the full spectrum…
BADASS BLUESMEN AND DORA HONOR PRINCE