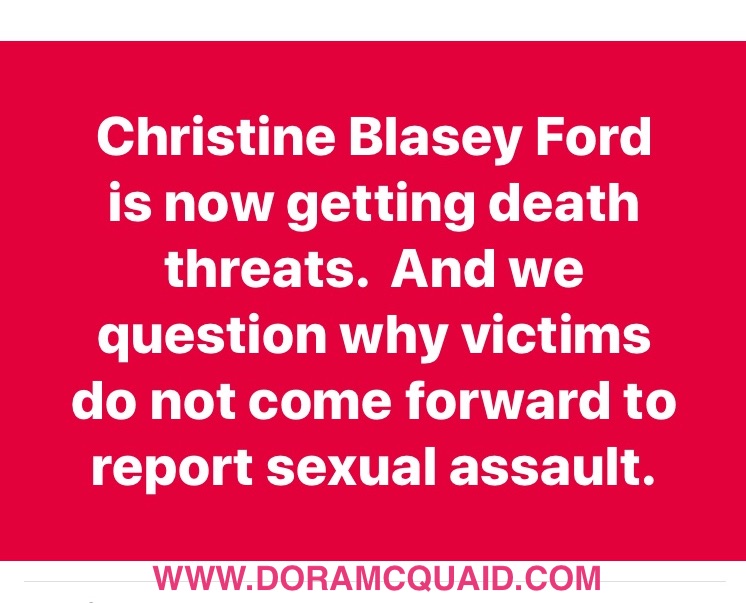 All peace to each one of you, especially those of you who are survivors of childhood sexual assault.