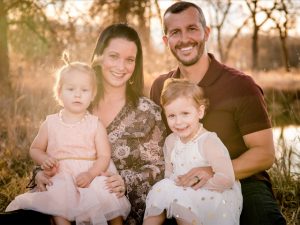 Chris Watts pleaded for his family’s return. A week later, he’s charged with their murders.  By Madison Park and Eric Levenson, CNN

My family moved from Danville, California to West Chester, Pennsylvania the summer before I began Sixth Grade at Unionville – Chadds Ford Middle School. During the first week of school that fall, I met Jennifer Rickards in Reading Class, where we shared a textbook while our class was reading Shakespeare aloud together. Jen and I quickly discovered that we were born days apart in the end of April, were both 11 years old, green-eyed and prone to shyness (then). We bonded over the infamous Shakespeare line: To be or not to be, that is the question that I ask of thee and we have remained friends ever since. Our friendship has allowed us to support and celebrate one another, while asking and answering many of life’s questions together for decades. We promised each other our senior year in high school that we’d go to our reunions together, and here we are at the last one we attended in 2016 at the Kennett Square Country Club. 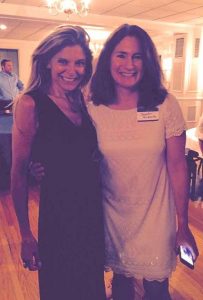 When Jen first called me to talk about this project, which was only an idea that she was developing then, I told her I thought it was brilliant and that the snapshot stories of moments that altered people’s lives would be powerful when read both individually and as a compilation. The stories are obviously brief, but riveting and resonant, and the array of them speaks to the power of one moment to change us, just as my meeting Jen so many years ago changed my life. 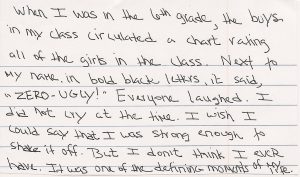 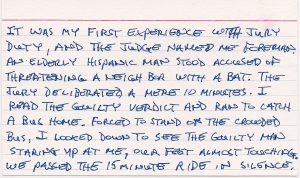 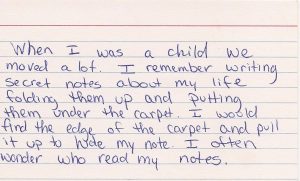 Join the lineup of stories by sharing anonymously a small moment that has altered the path of your life by recording it on a 3”x5” notecard and mail it to:

For more information and to read the anonymous Three By Five stories, visit: https://www.threebyfive.org 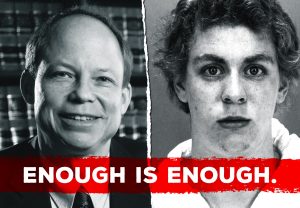 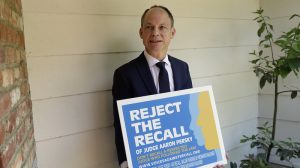 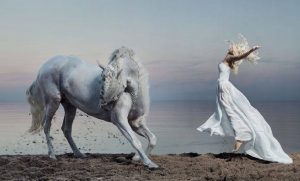 Beware when you honor an artist.
You are praising danger.
You are holding out your hand
to the dead and the unborn.
You are counting on what cannot be counted.
The poet’s measures serve anarchic joy.
The story-teller tells one story: freedom.

Above all beware of honoring women artists.
For the housewife will fill the house with lions
and in with the grandmother
come bears, wild horses, great horned owls, coyotes. 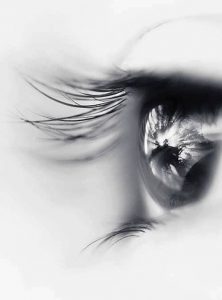 I rise up into storm sky, writing my poems like fragments of longing that I fold into overlay and slip beneath my cheekbones so that when your hand unfurls to fingers grazing my face, you become the blind man learning longing in Braille, skimming meaning from the message you cannot see but can only feel, were you willing. My eyes that have been called bottle glass and the undertow of the ocean and cat almond look on, telling you nothing, revealing only reflection of the fissure when the lightning finally strikes.