OVER THE DAMN THRESHOLD 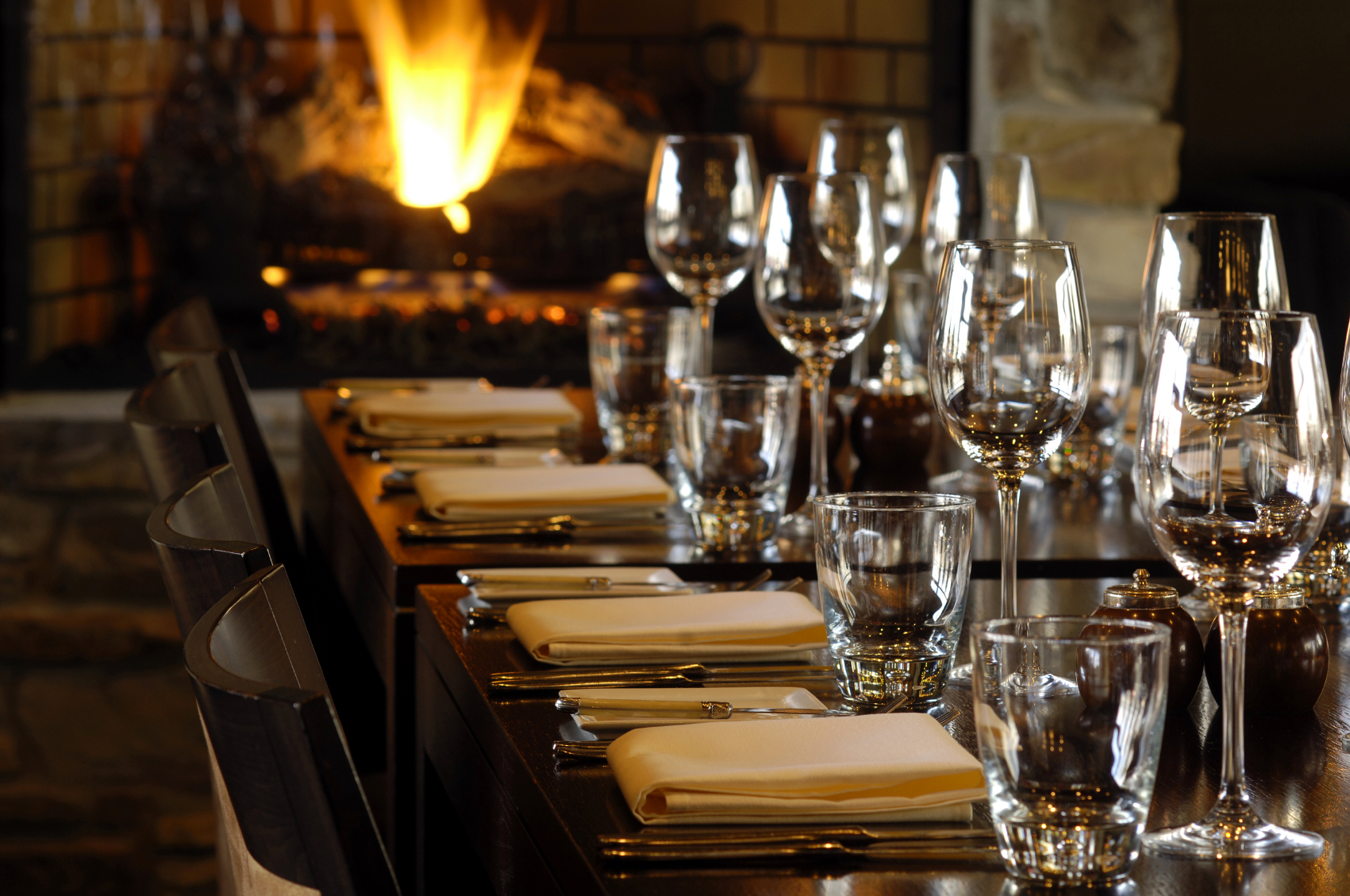 On the last night of each year, I sit quietly for a moment and imagine the year as a house that I am leaving, as if leaving a dinner party where I sat with an array of guests, some of them lovely and acknowledging, some of them difficult and demanding and some of them offering either unexpected blessing or challenge that asked me to become more of myself as the year unfolded. I like to imagine that I am leaving the house party of the year behind, closing the door on it and saying out loud into the cold night air Thank you, Bless you no matter how the year unfolded or how I unfolded across its days. Most years, I want to close the door of that house gently and with gratitude, and with excitement about the New Year beginning. And there are some years where I want to leave the house party setting that house on fire as I go, standing in the cold air and watching it burn big and bright and beyond me. 2017 has been a year of simply unaccountable unfoldings and revelations, personally and collectively. It has offered me so much blessing and so much challenge that as I wrote this morning I wondered on the page if I even recognize myself in the aftermath of this year stretching me like no other year in my life has. I imagined briefly opening the door of the house party that 2017 has been, my boot heels crossing its threshold, and I had a fairly intense moment of wanting to set the damn house of 2017 on fire and then raise a toast to its burning to the ground as I walked away.

And then, after that moment, I realized that I didn’t want to end this year burning. I want to end it offering up my usual prayers for light and grace, love and hope to make themselves known to me as the new year unfolds, at the same time that I thank this past year for its blessings, even if it was me that got scorched and somewhat resurrected by its unfolding. I decided that I am ending this year imagining that the house party of 2017 had been in MY house, and that 2017 was MY guest, and instead of burning my own house down, I’m going to walk 2017 to my front door at midnight tonight and usher it over my threshold, thanking it graciously like a guest who stayed too long. And after it leaves and I close the door behind it and stand quietly in my own home, I’m going to say out loud, as my Dad was known to say about guests in our home who had tried his legendary patience after they left: Don’t let the door hit you in the ass on your way out.

However you choose to end the incomprehensible year that 2017 has been, I hope that you do it shining, with some gratitude in your heart and some graciousness in your manner, with love holding you, grace keeping you, gentle light guiding you and with a heart-true wish to carry you into the year that awaits us. You are all beautiful people and I’m grateful for your presence and I wish you all peace and only peace, tonight as we clear the year and in the days ahead. 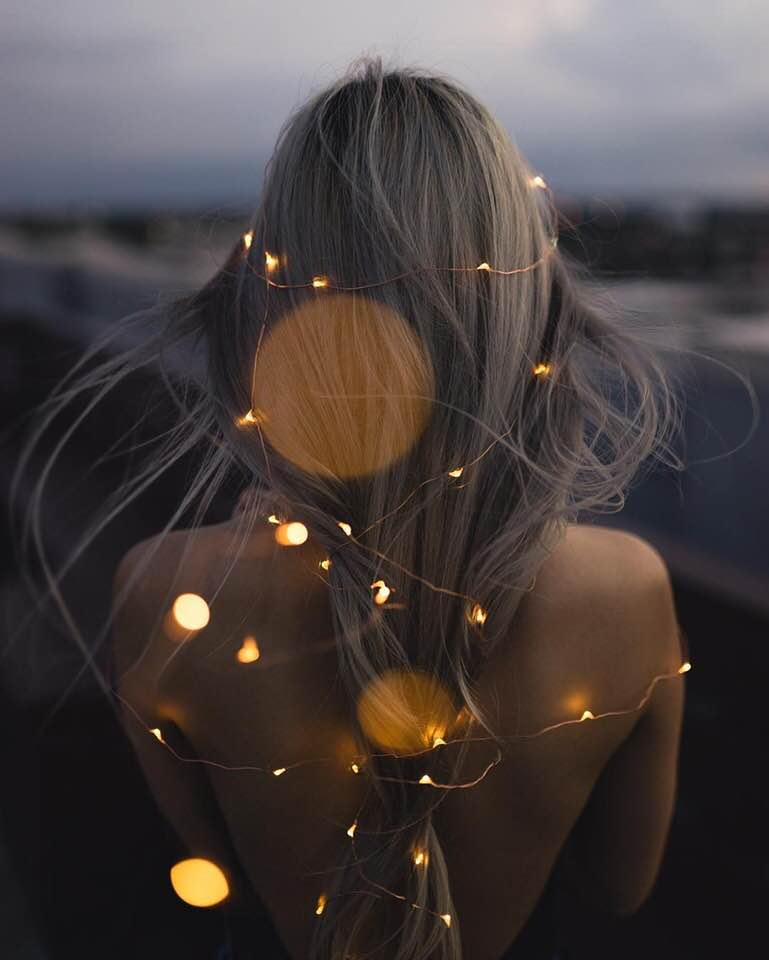 ALL THAT IS POSSIBLE BETWEEN US 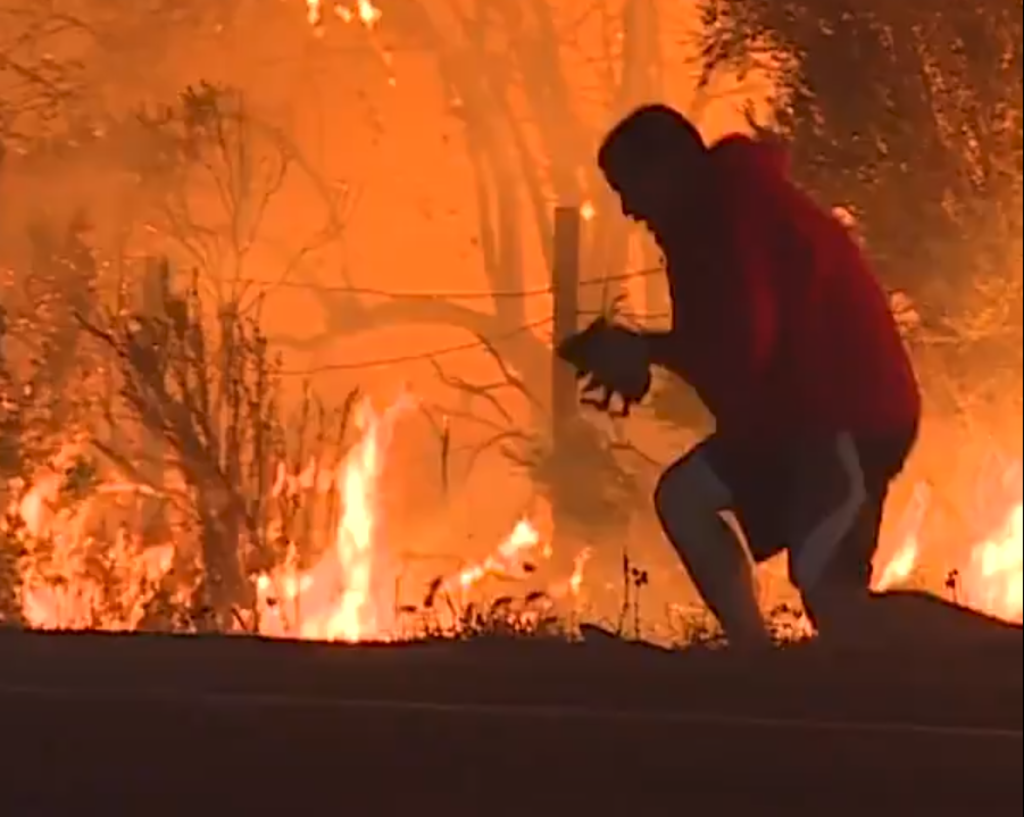 This guy fleeing the wildfires claiming Ventura, California, stopping his car and then running through a field of flames to save the panicked wild rabbit…just when I think the world is going to crush my heart, the world shows me this and THIS reminds me of all that is possible between us.

All peace to each one of you, especially those of you in the path of fire. 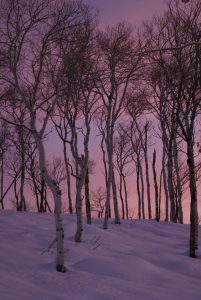 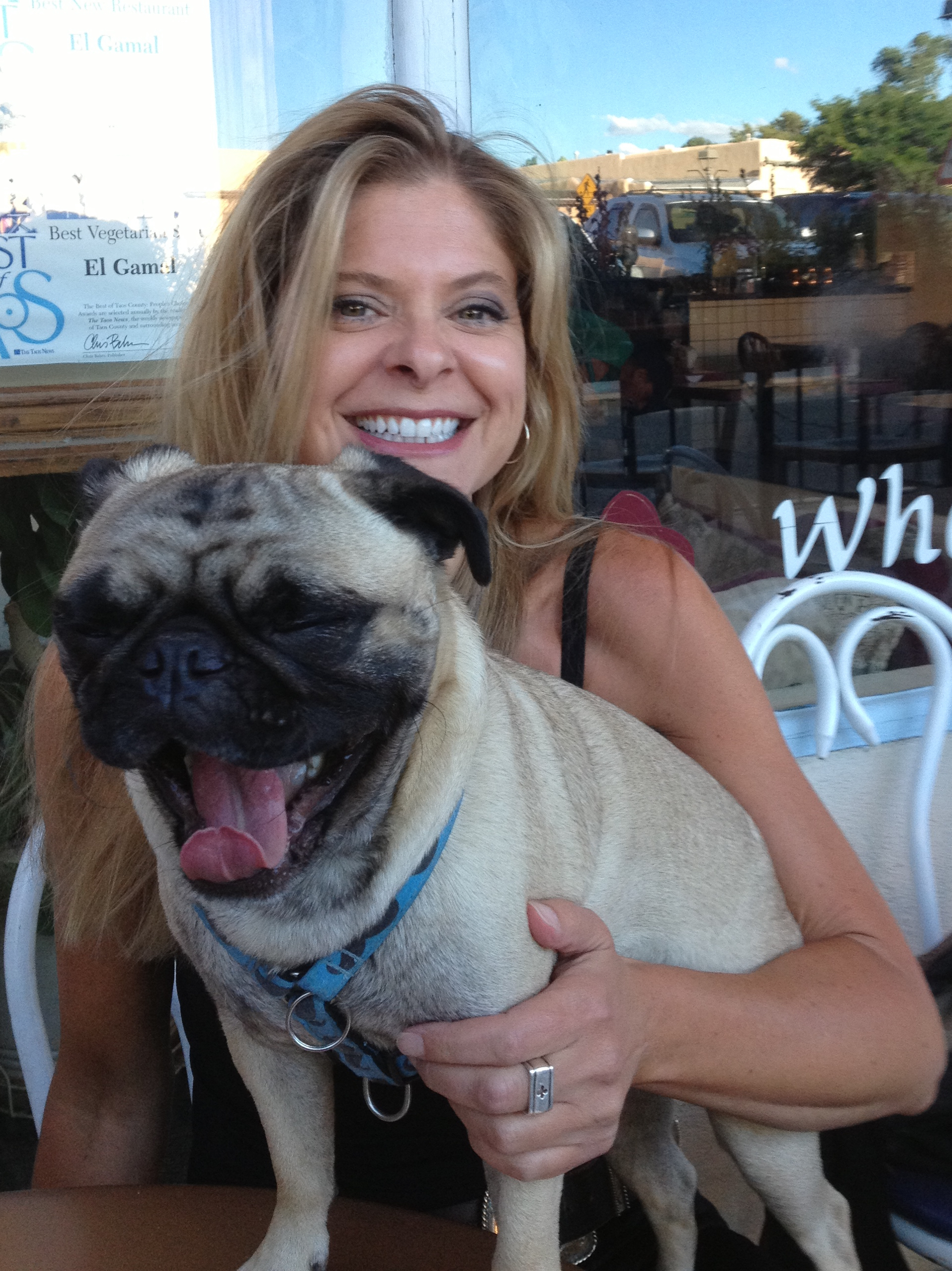 I’m excited to share this article from the North Hills Journal in Pittsburgh, Pennsylvania about PAWS for Empowerment expanding its reach

“Crisis Center North is partnering with Verizon Wireless and the Pittsburgh Veterinary Specialty and Emergency Center (PVSEC) to expand its innovative Paws for Empowerment program.”

In 2016, the program’s Canine Advocacy Advisory Board was formed with leaders in the fields of victim services and canine-assisted therapy to provide expert resources and enhanced awareness. Dora has served as a Member of the Advisory Board since its formation. If you care to support either Paws for Empowerment or Crisis Center North, please click on the program of your choice below. All donations are gratefully welcomed.

My thanks to Jennifer Monahan for such a great article, and to Eliza Lowther Hadley for allowing me to share in this article the photo of me and Pinch!