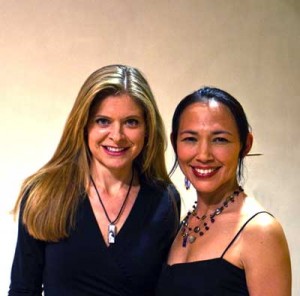 Musician and filmmaker Robby Romero launched the Project Protect Awareness Campaign’s educational initiative tour at The Harwood Museum Of Art with co-sponsorship of THE SAGE INSTITUTE for Environment, Creativity and Consciousness, which Dora currently serves on as Board Member.

In addition to co-producing this event, Dora served as cohost with Golden-Globe nominated actress and activist Irene Bedard.