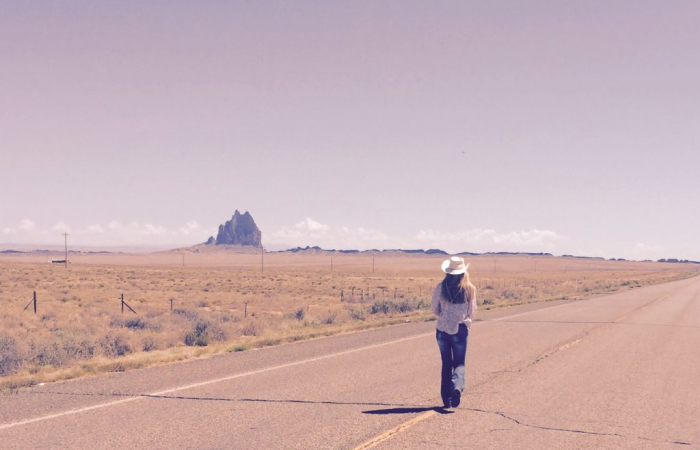 You want to ‘motherfuck’ everyone.
You want to punch the old lady in line in the grocery store,
in the throat, before she says another word.
You want to tell the male barista
“It’s a large, not a damn Venti.”
You want to crush a finger of the young woman
with the blue eye shadow behind the counter at the DMV.
You want to ask the person at the party,
spouting bad fear-based news rhetoric,
“Are you freaking serious?”
You want to shriek in the library,
in the church,
in the departmental meeting at work,
in the 5:00 pm traffic with the windows rolled down,
into your own pillow on your own bed
with the door closed
until the shriek
becomes the tears,
until the tears
become the song
that saves you.

So let it save you.

When there is nothing left to say,who do you pray to?To be delivered,to be returned…

The sky is wide and forgiving.There were leaves and grass in my hairand a different…