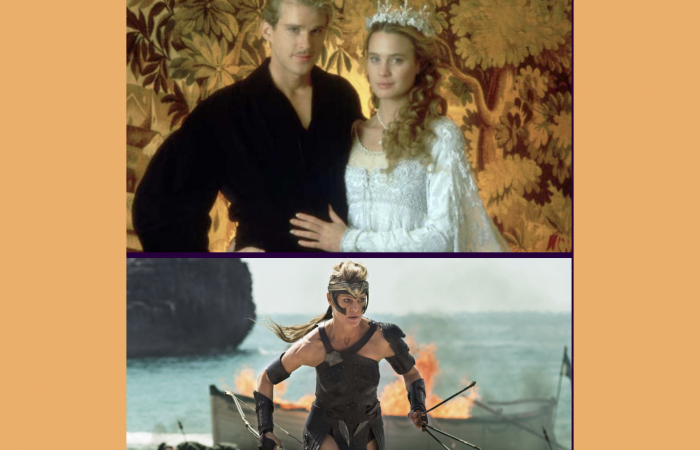 It’s been a little over a week since I saw the new movie Wonder Woman, and I can’t stop thinking about fairytales and the evolution of myths, especially myths based on women characters, and what that evolution offers to us all.

I can’t stop thinking about how, In the course of thirty years across our culture and in the career of one female actress, the rescued becomes the rescuer, and inspires so many women around the world in that transformation.

I can’t stop thinking about how, sometimes, the Princess who needed to be rescued grows up to become the General of an all female badass army fighting for justice and love.

To me, that is the best ending to any fairytale, ever.

Published September 22, 2018 I am overjoyed and honored to have been chosen for induction…

I WAS BORN IN LIGHTNING