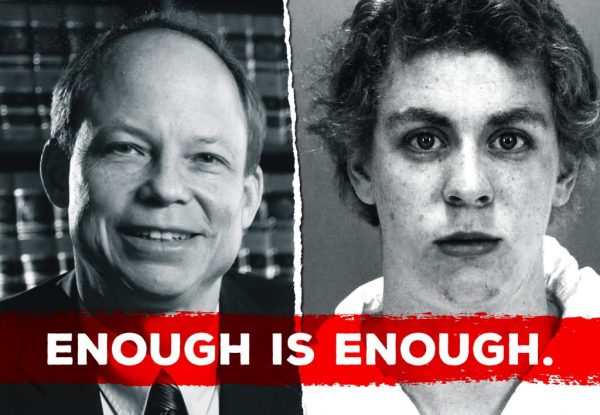 I went back to bed in the late afternoon and slept briefly, woke disrupted and burdened…

Let us pick up the stones over which we stumble, friends,and build altars.-Pádraig Ó TuamaI keep…