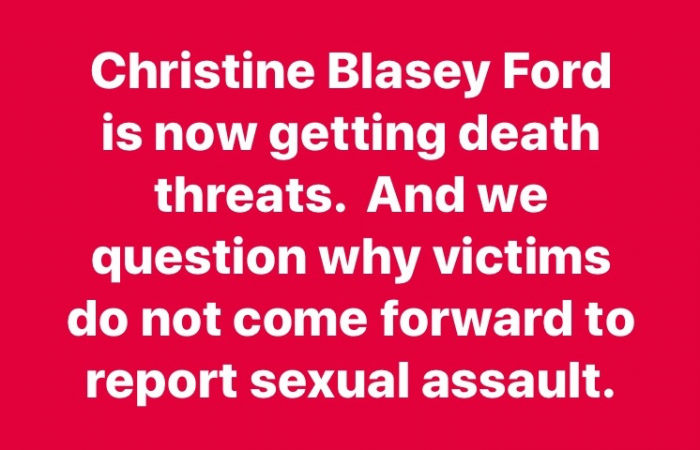 All peace to each one of you, especially those of you who are survivors of childhood sexual assault.
Dora

STANFORD RAPE VICTIM READS AN OPEN LETTER TO HER RAPIST

ON FIRE IN MY HANDS

I dreamt last night that I was carrying an arrangement of stargazer lilies, the vase…

I step outside just before dusk, and I’m in Middle Earth again. Every day I…