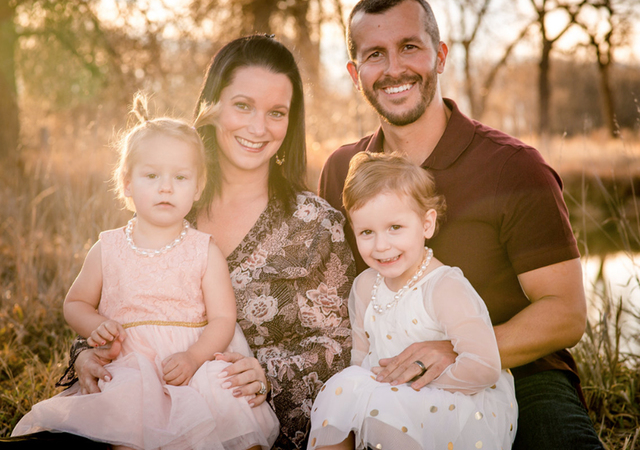 Chris Watts pleaded for his family’s return. A week later, he’s charged with their murders. By Madison Park and Eric Levenson, CNN

I'm using one of the voices I’ve got, as if all of our futures depend…